If you look at history, you will see competitions. A lot of things happen due to our competitiveness, be it good or bad.

Some might say that this particular behaviour derives from our greed: there’s a tendency inside us to be ‘above’ others. Sometimes it’s not even significant; people want to have superiority over less-significant things too. Remember when you were a child and played with your friend, there was always someone who battled their way to win? That’s one example.

We are such a competitive species; it’s ingrained in our blood.

Competitiveness is in our blood. No matter how big or small the game, we are all in it to win it. Some may say it derives from greed or a yearning to be ‘above’ others, but it also creates motivation, ambition and self-discipline. Striving for Gold at the Olympics is one example.

Patriotism in the Form of Sport

Sports have been a long part of human history.

Initially, sports purely existed as a form of training. They allowed humans to stay strong and always ready for physical strain. Before discovering agriculture, humans lived by hunting and gathering. This means that humans constantly moved from one place to another to find suitable resources to support their lives. Once resources started drying up, they’d move to another location. Rinse and repeat.

So physical fitness was the most important commodity back then. If you were unfit, you were going to have a hard time hunting and gathering. Sports also prevented humans from getting sick easily. This can be seen from the early sports that revolve around hunting and getting around terrains; such as spear and rock-throwing, swimming and climbing.

Once humans start domesticating, the need for prime physical fitness starts to decline. Sports then gained other functions such as entertainment and competition.

Despite their relatively young age and delayed start, ASEAN countries prove to the world that their performances in international sports competitions are a force to be reckoned with. Not only are they actively participating, but they also bring back home medals, and many of them are gold. Here are ASEAN’s gold grabbers, presented to you in somewhat, chronological order. 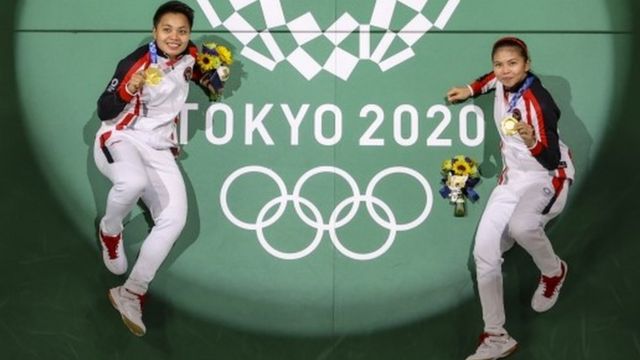 Starting the list, we have Indonesia. Being the largest country in ASEAN by land area, it almost seems that Indonesia won’t find any hardships in finding the best athletes to represent them in the sports world.

Indonesia first achieved gold in 1992 Barcelona. It obtained two gold medals from Badminton: one from Alan Budikusuma and another from Susi Susanti. Apart from achieving its first golds, Indonesia also starts the list of ASEAN countries that win gold medals in the Summer Olympics.

This can be seen in:

As you can see, all of Indonesia’s gold medals are from Badminton. Smash those Shuttlecocks! 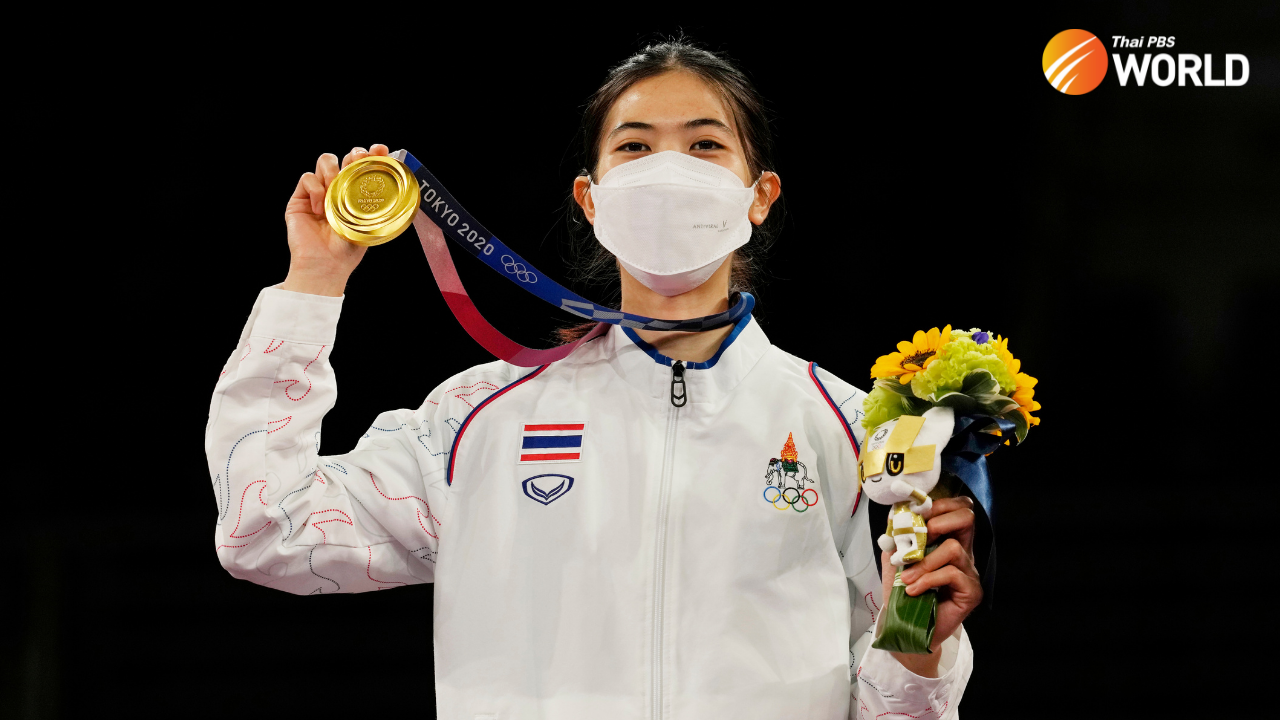 Next, we have Thailand.

Strong in Martial Arts and Weightlifting, Thailand has the most gold medals obtained from the Summer Olympics. Currently, it has 10 gold medals to its name, surpassing even Indonesia with its 8 gold medals.

It is the second ASEAN country to earn gold from the Summer Olympics, first in 1996 Atlanta Men’s Featherweight Boxing from boxer Somluck Kamsing. Later on, Thailand would prove their prowess in Boxing, as well as Weightlifting and Taekwondo.

This can be seen in:

Thailand is indeed strong in its martial arts, as well as weightlifting. You wouldn’t want to mess with them, would you? 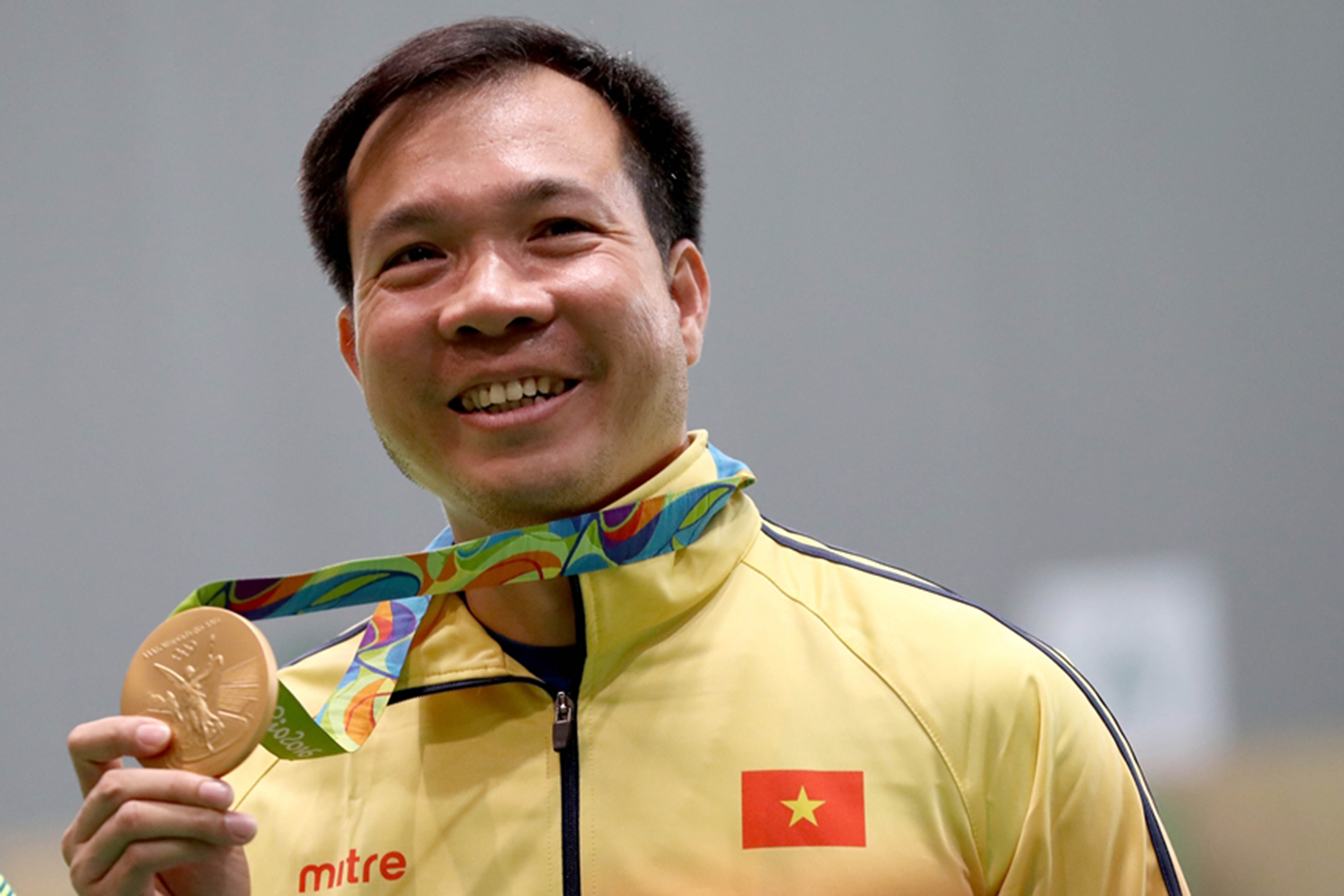 These countries each won their first gold medal in the Summer Olympics.

Hidilyn Diaz from the Philippines won gold from Women’s 55 kg Weightlifting in the recent 2020 Tokyo, making the Philippines the newest ASEAN country that achieved gold in the Summer Olympics. She also became the latest entry in the ongoing list of Gold Medallists from ASEAN.

A law student from Indonesia; currently living in Pekalongan, Jawa Tengah. Highly enthusiastic about languages, cultures, and technology. Joining AYO as a Content Writer with the intention of honing writing skills, as well as enriching connections from various cultures and backgrounds. A proficient eater with 23 years of experience as well.